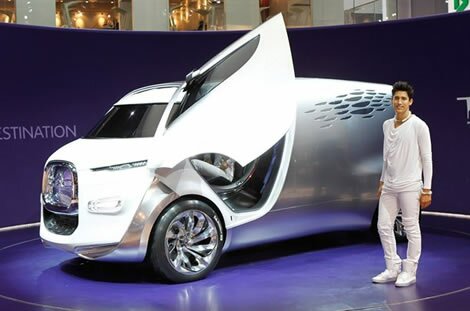 One of the most radical vehicles unveiled this week at the Frankfurt Motor Show is Citroen’s Tubik. They drawn their inspiration for this model from the TUB and Type H light vans developed by the French automaker for more than four decades starting with 1939. The car measures 4,800 mm long, 2,080 mm wide and it is 2,050 mm tall. It has enough room to carry up to nine passengers that will sit across three rows of seats. 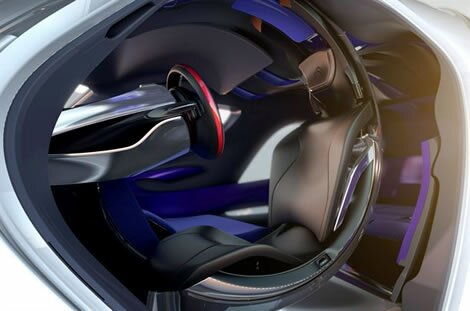 The interior cabin benefits from an adjustable modular seating arrangement and it has been designed as a “lounge-style cocoon”, featuring a leather floor, felt seats and ambient lighting. Other than that, it sports a huge semi-circular TV screen as well as hi-def surround sound. 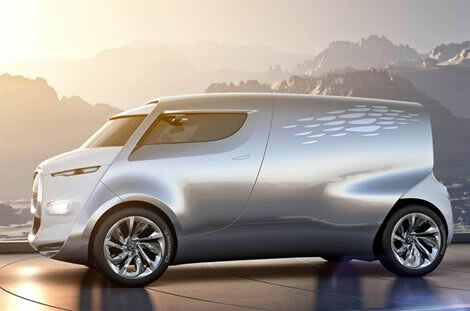 The doors of the Citroen Tubik open along the entire side of the van in order to permit access to both the front and rear. The automaker says that the cockpit is based on a so-called “cyclotron” that groups the seats, steering wheel, pedal assembly and the head-up display in a cool circular arrangement. The driver of the vehicle is recognized via the fingerprint recognition system. 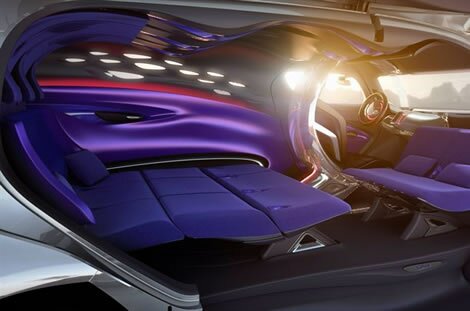 The car is motivated by a 4WD drivetrain and is powered by PSA’s Hybrid4 technology that includes a diesel engine in the front and an electric motor that drives the back wheels. Speaking of the rims, they measure 22 inches and are wrapped around in low-resistance rubbers. The Tubik also has the company’s Hydractive suspension technology. Once the car reaches high speeds, it will automatically sit lower in order to improve the aerodynamics. Citroen mentioned that the van’s CO2 emissions are roughly the same as the ones of a regular sedan.