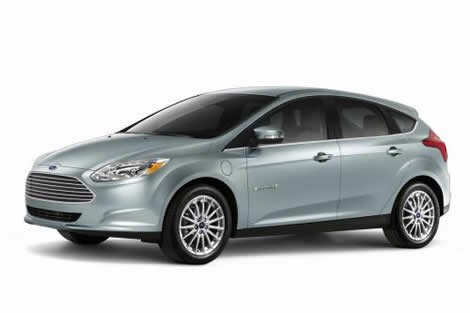 The Blue Oval automaker has announced this week that the upcoming 2012 Focus Electric will be the first all-electric vehicle that has seating for five people that will be able to have a fuel efficiency rating of 100 miles per gallon equivalent (100 MPGe), which is 1 MPGe more than the Nissan Leaf and 7 MPGe more than the Chevrolet Volt. 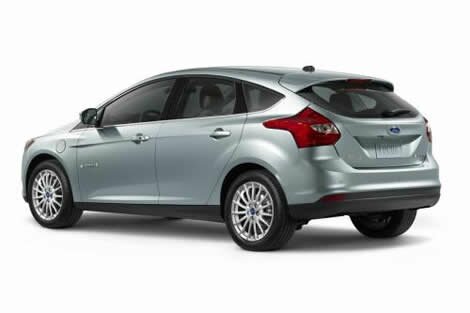 To understand how economical the car will be, it will cost you about $2.10 to use it for 80 miles. This figure is based on the amount of energy it takes and on the U.S. national average cost of a kilowatt-hour. Travelling with a traditional gasoline-powered car that returns 30 mpg will cost you $8.80, with a price per gallon of $3.30. 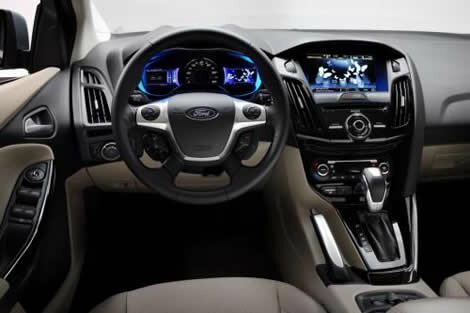 The 2012 Ford Focus Electric is already available on order in California, New York and New Jersey, and next year its availability will be increased to an additional number of 15 states thanks to the fact that Ford will increase the production rate.

Many car manufacturers have tried lately to make consumers’ lives easier by announcing different types of applications for smartphones, as a way to blend their new car models with the latest technological devices. In the same direction goes Ford too, one of its latest measure being the partnership with AT&T to provide connectivity for the 2012 Ford Electric.

Apparently, the partnership involves an embedded wireless connection and helps the drivers that already use MyFord Mobile app to supervise and schedule the charging, to receive notifications about battery status and about maintenance checks. In addition, MapQuest provides the near locations of charging stations, alerts, trip planning and the location of your vehicle. All those are completed by the possibility to remotely lock and unlock doors, to heat and cool the car interior and to download system data, offered by the MyFord app or, if this missing, by HTML5-based or WAP 2.0-supported browser.

So, do you think this app will help you in some way?


At the beginning of the month, when Ford and Microsoft announced that future Blue Oval-badged electric vehicles, starting with the 2012 Focus Electric, will be able to work together with the Hohm energy management system, a lot of people were left scratching their heads.

Now, the two companies released a video showcasing the principles of the Hohm management technology and how the future Ford EVs will blend right in and help both the end user and the power companies so that the power bill is small on one side and the grid is secure on the other.

Hit the jump and check out a video of how Ford EVs integrate with the Microsoft Hohm power management system.
END_OF_DOCUMENT_TOKEN_TO_BE_REPLACED

Ford to launch electric Focus in 2011


Besides offering the newly-revealed Ford Focus in 2011, the US company is also preparing an all-electric variant, which is also due to show up that year, highlighting its faith in the new type of power.

The model will be powered by batteries, achieving the zero-emissions goal. It will have a range of 100 miles (around 160 km) with a single charge, more than plentiful for city trips. The batteries will be fully charged in six to eight hours, using a 220V outlet.

“Ford is committed to help lead the way to find creative solutions to ensure that electrified vehicles can deliver benefits to our customers, the environment and our business around the globe in a sustainable way,” said Nancy Gioia, Ford director of Global Electrification.

The Focus Electric will have a user interface similar to the one on the Fusion Hybrid, the SmartGauge, which will inform the drive on the state of the batteries and how much distance he can travel with the current amount of power.