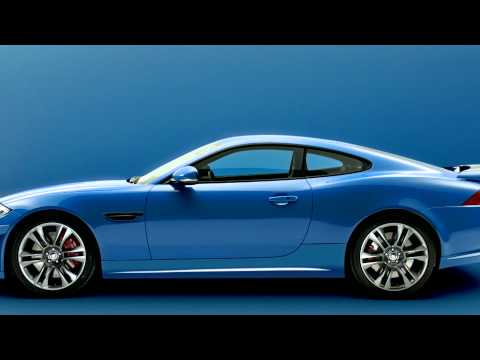 We’ve seen the Jaguar XKR-S last week in Geneva where it made its first official appearance and now the automaker has launched a promo with this beauty. Just like I was saying a couple of days ago, I never was a big fan of Jaguar, but I’m starting to change my opinion as this new model looks beautiful from every single angle.

The XKR-S is part of the company’s 50th anniversary celebration of the iconic E-type, and comes with a brand new front bumper; mesh grilles, updated side skirts, along with LED-infused headlights. It also benefits from new front fenders, a sportier rear diffuser and a huge rear wing.

We’ve forgot to mention that the XKR-S will be available with a revised suspension along with a retuned Adaptive Dynamic system which “allows the enthusiastic driver to explore the edges of the handling envelope.”

Impressed? I sure am.

You probably know by now that the 81st edition of the Geneva Motor Show is going to be one of the biggest automotive events of this year. With dozens of cars set to be launched, the auto show looks promising. Jaguar will also play its part and they will bring the 2012 XKR S, a car that will come with an upgraded supercharged V8 engine that will be able to develop a whopping 550 PS and 680 Nm of torque.

Thanks to this impressive engine, the car will be able to hit a top speed of 186 mph (300 km/h) and the 0-60 mph sprint will be done in only 4.2 seconds. Jaguar also said that the XKR S needs only 8.6 seconds to reach 100 mph from start. If these figures are real, it will be the fastest Jaguar ever made. All of these performances have a very important downside; the car will have CO2 emissions of almost 300 g / km.

We’ll have more info in March when Jaguar will bring the XKR S to Geneva.