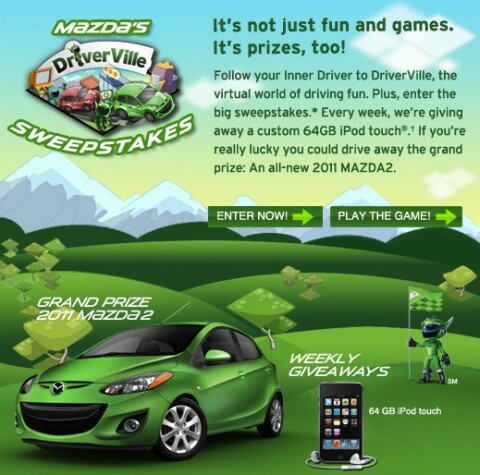 END_OF_DOCUMENT_TOKEN_TO_BE_REPLACED

Ford wants to give away a new 2011 Explorer on Facebook 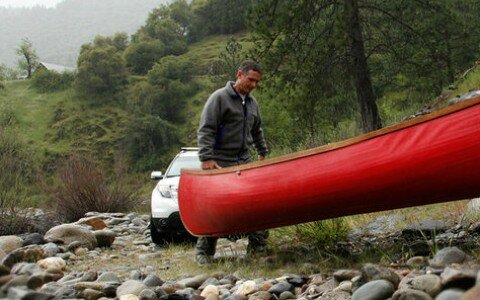 Ford is definitely trying to become one of the coolest automakers around, as it hasn’t shied away from using the new social networks in order to promote its models.

First we had the Fiesta Movement, which gave long term test drive vehicles to influential social media members, and now the 2011 Ford Explorer is slowly being revealed on its special Facebook page.

The Blue Oval wants to kick things up a notch for its overhauled SUV, and has announced it will be giving away a free model on Facebook, on one condition.

What’s that condition? If the 2011 Ford Explorer page will get 30,000 ‘Likes’ (aka fans). If it will reach that goal, the Blue Oval will organize a sweepstakes and give away the new SUV.

Currently, 10,699 people like the new Explorer. If you fancy a shot at getting the new SUV for free, then check out the official Facebook page and click on the Like button. While you’re at it, perhaps it wouldn’t be a bad idea if you ‘liked’ our own website. Check out own Facebook page here.