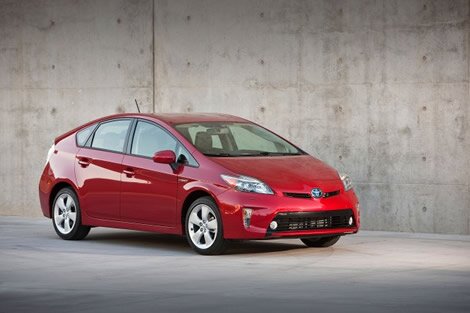 Revealed earlier this year at the Frankfurt Motor Show, the 2012 Toyota Prius is going to have a starting price of $24,000 which means that it will be more expensive than last year’s model which came at base price of $23,520. The new model brings a revised front fascia, a new look for the tail lamps, new 15-inch alloys and LED daytime running lights. 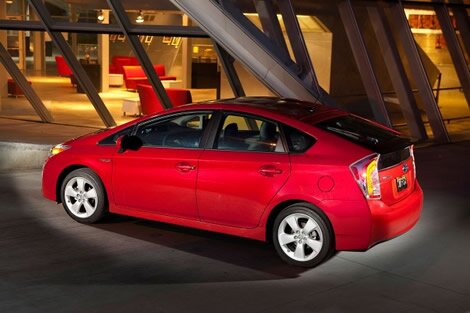 The car will be available in five different trim levels but the cheapest version, the Prius One, will be available exclusively for fleet buyers. The Prius Two features a 6.1-inch touchscreen audio system with iPod and USB connectivity, and it also comes with Bluetooth handsfree. According to the Japanese automaker, this new multi-information display is going to be “more advanced” in comparison to the one found in previous models, thus giving drivers an easier access to info about the vehicle. 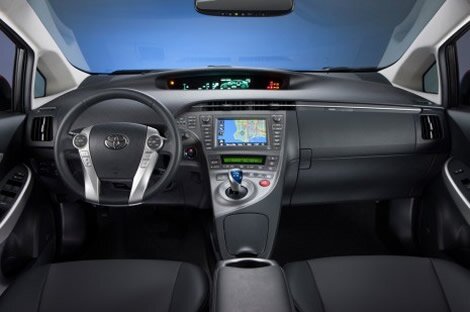 The 2012 Prius Three is going to be 4.3% more expensive than last year’s model, which means that it will set you back $25,565. With the higher price tag come additional goodies like satellite navigation, a rear-view backup camera, along with a new audio system that includes the company’s Entune, which is a multimedia system that has a bunch of applications that are capable of connecting to various Internet services like Pandora or Bing via a compatible smartphone.

The top-spec Prius Five costs $29,805 and is offered with a 7-inch touchscreen navigation system that offers split-screen support. This version of the Prius comes with 8-way power adjustable drivers’ seat with power lumbar support, along with automatic on/off headlights. 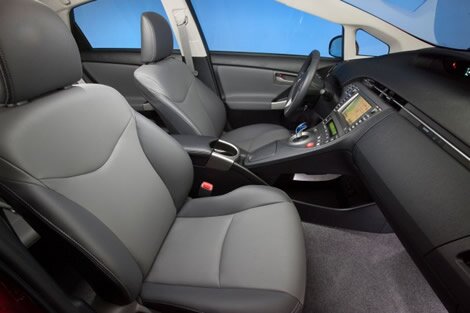 A novelty for the U.S.-spec Prius is the optional head-up display that has been available in Europe since the 2010 model. This HUD system is already available on some Lexus models and it helps minimize the distraction of the driver by projecting useful info like speed, hybrid and navigation data, onto the windshield. This system is an optional feature only for the Prius Four and Five versions of the popular hybrid.