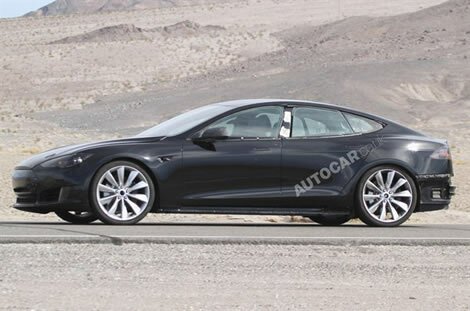 Tesla said recently that the Model S is on course to reach the European market in late 2012 and they also mentioned the fact that already they have 4600 deposits for their sexy electric sedan. We don’t have to tell you how important the car is for Tesla because the chances are that if it’s going to be a flop, the company will face some serious issues, just like SAAB is experiencing at the moment. 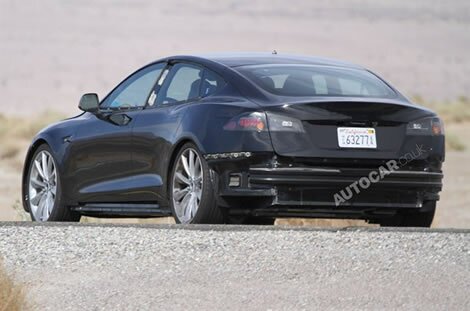 Tesla in its 8-year of history has never posted a profit and just a week ago they’ve posted a second quarter loss of $58.9 million after a serious cash infusion in R&D for the Model S. The total revenue for the 2nd quarter was $58.2 million, which is a record for the company and this is mostly due to the rise in demand for their Roadster model. 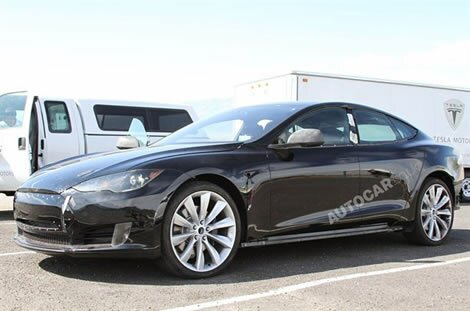 As you probably know this by know, Tesla has and still is being financially supported by huge companies like Toyota, Panasonic as well as Blackstar, which is Daimler’s private equity arm. Starting with 2013, the automaker plans on selling 20,000 units per year and those 4600 deposits we’ve mentioned will cover the car’s first year of production which will commence in the summer of next year. About 50% of the demands for the Model S come from sunny California.

The Tesla Model S features a lightweight, high-strength aluminum architecture and upon launch is going to be available with three battery configurations. The entry-level model will be capable of a driving range of up to 160 miles; the mid-range will do 230 miles while the top-spec model is expected to offer a driving range of up to 300 miles until the batteries die. The first 1000 units Tesla is going to roll will be special “Signature Series” that will feature extra goodies and the biggest battery pack, the one that provides a 300-mile range.

In related news, the company’s CEO, Elon Musk, confirmed that after the launch of the sedan, Tesla will soon launch an SUV version based on the Model S which will be called Model X. They expect that from 2014 they’ll be able to sell 15,000 cars per year. Both of the cars are going to be built in Fremont, California, a facility formerly owned by General Motors.

Let’s hope that everything will go according to plan and next year we’ll see the sleek Model S on the streets and after that the green SUV.