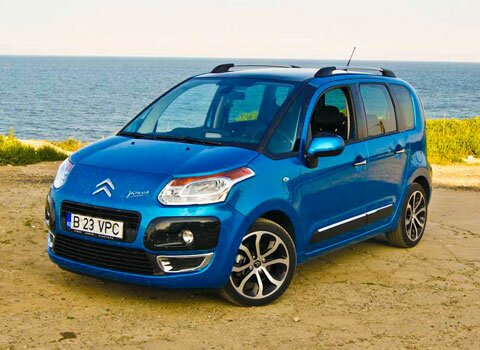 After we tested the new C3, we got our hands on its funkier brother, the Citroen C3 Picasso, which we tried on a beautiful weekend. The first time I saw the car was a year and a half ago, at the Paris Motor Show. That’s also the spot where one of its rivals, the Kia Soul, made its debut. The two cars didn’t really blow me away as I wasn’t interested in their compact MPV segment. But after trying out the C3 Picasso, I saw that I was hugely mistaken. Curious to see why? Then read on.