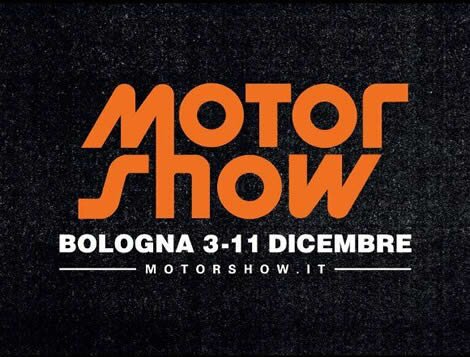 This year’s of the Bologna Motor Show opened its doors on December 3rd and it will end tomorrow. This is the 36th edition of the show where various automakers have brought their latest models, out of which we’ve picked the following five as our favorites. 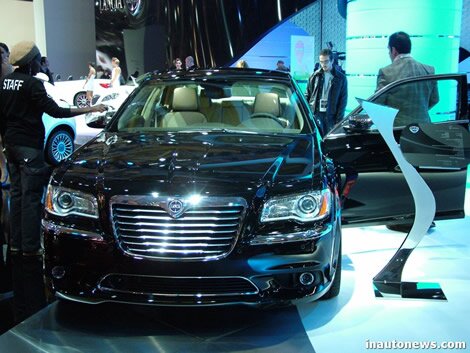 We know that the Lancia Thema is essentially a rebadged version of the Chrysler 300 but we really like how it looks, especially on the inside. If you’re tired of German cars, this can be a nice alternative, plus it’s also cheaper. The car will be available with a choice of three engines: a V6 3.6-liter gasoline engine, and two V6 3.0-liter turbodiesels with different outputs. The gasoline unit churns 286 hp and allows the car to do the 0-62 mph sprint in 7.9 seconds, before hitting a top speed of 240 km/h. Fuel consumption is rated at 9.4 liters / 100 km. 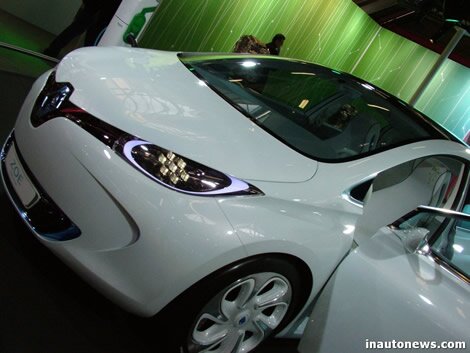 Renault says that the Zoe concept measures 4.1 meters long which makes it a little bit larger than the current generation Clio. It has LED headlights and a dark grille which makes it look kind of cool. The car is powered by an 80 hp (60 kW) electric motor that has a torque of 222 Nm available right away. It can sprint to 62 mph in a respectable 8.1 seconds and it is expected to cost about 25,000 Euros. In order to save space, the French automaker has installed the lithium-ion battery pack inside the chassis so the cabin can accommodate up to four adults and there is also enough room for a decent boot. 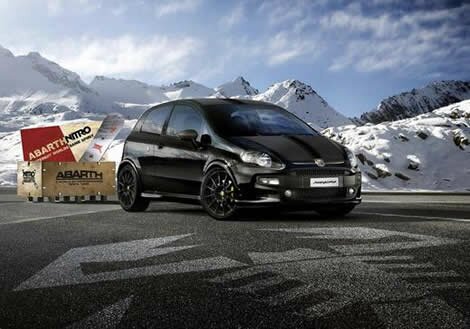 Abarth brought a lot of special editions of the Fiat 500 for the 2011 Geneva Motor Show but we really liked this Punto Scorpione which is based on the hot esseesse model. It has the same 1.4-liter turbocharged MultiAir engine that generates 180 hp, allowing the car to hit 62 mph from 0 in 7.5 seconds, before reaching a top speed of 134 mph (216 km/h). The car is wearing a special two-tone Nero Scorpione livery which is enhanced by the matte black paintwork for the roof and the bonnet. The alloy wheels are painted in black while the Brembo brake calipers have a yellow finish. Inside, Abarth has installed bucket seats, a leather steering wheel, aluminum kick plate and an accent trim. 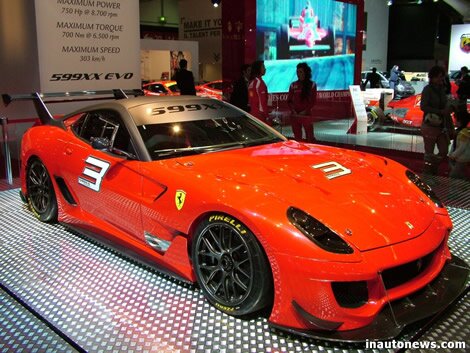 We already talked in a previous article about the Evolution package for the Ferrari 599XX. The output of the car’s V12 6.3-liter engine has been raised to 740 hp @ 7,000 rpm and a peak torque of 516 lb.-ft. Aside from the additional power; this exclusive car has lost 77 lbs (35 kg) in weight and has a shorter final gear ratio which allows for faster acceleration on medium high speed tracks. The Italian automaker said that the car has two flaps on the rear wing that electronically open and close in order to adjust downforce over the rear axle. 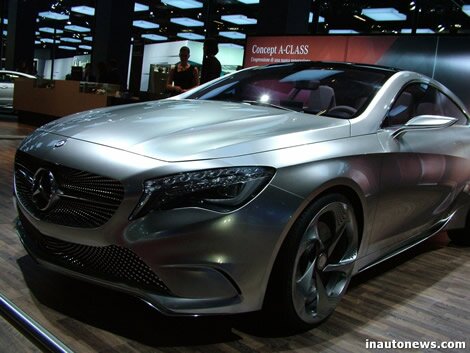 We’ve seen it before, but it has remained just as amazing. The A-Class Concept from Mercedes-Benz is one of the most beautiful cars showed in Bologna this year. The car is powered by a 2.0-liter direct-injection, turbocharged 4-cylinder BlueEfficiency engine that produces 210 hp. When the production version will be out, the car will be fitted as standard with a manual transmission, while a 7-speed dual-clutch gearbox will be optional.