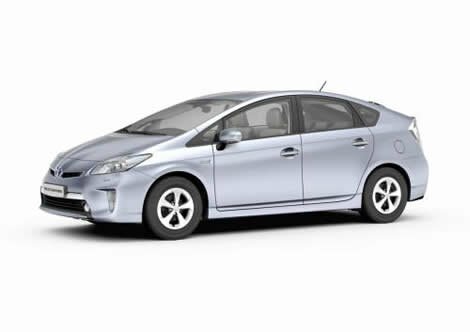 September is going to be an important month for Toyota as they’ll bring to the Frankfurt Motor Show the highly anticipated Prius Plug-in Hybrid, a car that they’ve described as being the “next major milestone”. It will come with a compact lithium-ion battery pack and fuel consumption is expected to be 106.9 mpg (128.4 mpg UK or 2.2 liters / 100 km), while CO2 emissions will be of only 49 g/km.

No more information have been revealed except for the fact that it will be able to run for 12.5 miles at speeds of up to 62 mph only on electric mode.