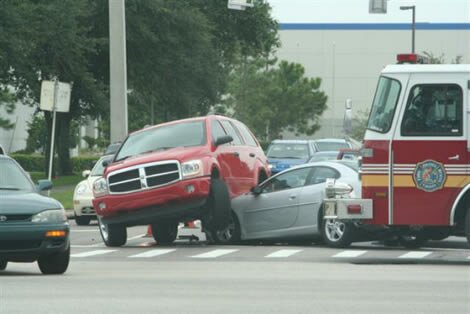 We have extremely good news coming from the UK Department of Transport. It seems that the number of people who were killed last year in road accidents dropped by 16% from 2222 casualties to 1857, which is the lowest rate ever recorded since 1926.

The bad news is that the number of casualties among cyclists went up by 7% to 111 people, despite the fact that the cyclist traffic went up by only 0.5%.

Overall, a total of 208,655 people were considered to be casualties in road accidents last year in United Kingdom.