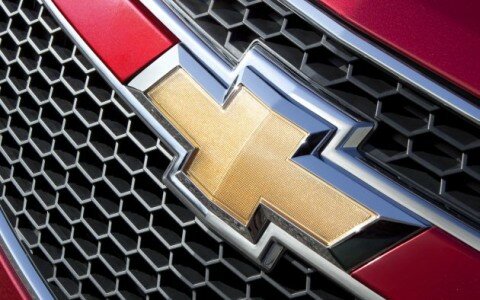 Chevrolet is packing quite an impressive lineup for the upcoming Paris Motor Show. At first, we saw the production version of the Chevrolet Orlando MPV, afterwards, the new Cruze hatchback, followed by the all-new Aveo compact and, last but not least, the refreshed Captiva SUV.

Now, the bowtie brand has decided to showcase these new models even more, and released four new videos. Each flick showcases the exterior and interior of the car in question, and you even get some driving footage of the Captiva and Orlando.

As you will be able to see, Chevrolet is stepping into a right direction with the new Aveo and Orlando models, while the Captiva and Cruze received some extra care and new options. With such models, we’re confident Chevrolet will see increased sales in the Old Continent.

Check out the new videos after the jump.

Chevrolet Camaro gets turned into a PC case