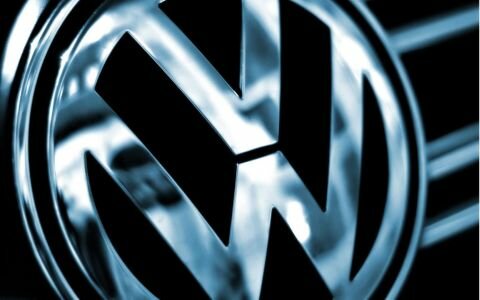 Even though the announcement was made a few months ago, Volkswagen has now officially bought a majority stake in Italian design company Italdesign Giugiaro.

The German company now holds, through Lamborghini, a subsidiary of Audi, a 90.1 percent stake in the Italian company, with the remaining shares being held by the Giugiaro family.

Giorgetto Giugiaro, the founder of the Italian design and development house will remain as chairman, while his son, Fabrizio, will continue to act as vice president.

IDG has had a long time partnership with Volkswagen, with the company being responsible for the first generation Golf as well as models like the Passat Scirocco. As of yet though, it is unclear if the new ownership will allow the company to work with other automakers.