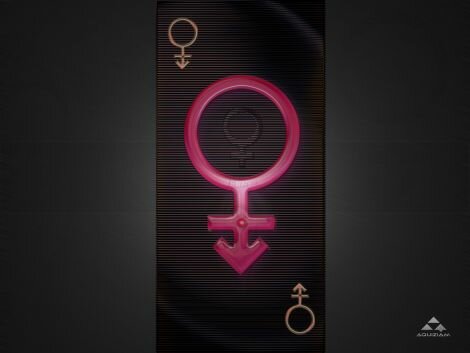 Women were always mocked for not knowing very much about cars. Or they were compared with cars, in this way, for instance:

“Women are like cars: we all want a Ferrari, sometimes want a pickup truck, and end up with a station wagon.”

or in this way:

“If Women were Cars, then the men would save more fuel…nobody wants a car that decides where to go, when to go and for how long.”

Mostly, these are generated by men. Hmm, not a very comfortable position for women, we’d say!

But there are also quotes that flatter women or at least should motivate them (disregarding them is not an option). Here are some examples:

“In less enlightened times, the best way to impress women was to own a hot car. But women wised up and realized it was better to buy their own hot cars so they wouldn’t have to ride around with jerks.”

“When a man opens a car door for his wife, it’s either a new car or a new wife.”

What other quotes with cars and women do you know?